Dedicated to protecting your rights. 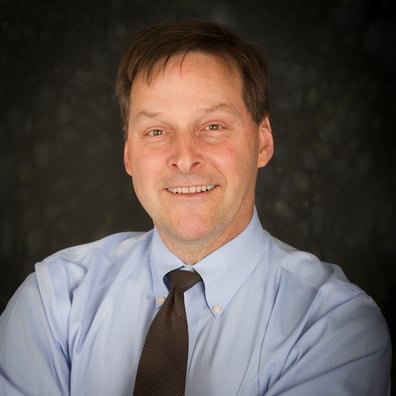 Kurt has been fighting for clients for over three decades in Illinois, focusing on workers compensation claims, personal injury claims, maritime claims and labor issues.   He has tried a huge number of cases to verdict over his career, pursuing awards through any level of appeal necessary to protect the rights of his clients.

Kurt is one of a handful of attorneys in the nation who linked brain cancer to an exposure of electromagnetic radiation in a workplace.  He was also the first lawyer in the state to establish that maritime law applied to riverboat casino workers.  He has also won some of the largest penalty and fee awards against insurance companies who were mishandling injured worker's claims.

Kurt has recovered many tens of millions of dollars for clients over his career.  A sampling of cases include:

On rare occasions, Kurt has agreed to step into cases for clients who were not happy with their original lawyers.   Examples of those cases include:

On the labor front, Kurt and Kim Presbrey fought through federal, state and arbitration forums to delay the shutdown of a local manufacturing operation, extending work for hundreds of workers and costing the employer $20,000,000 in the process.

Kurt has also been protecting our workers' comp system from constant assault by  businesses, lobbyists and insurance carriers.  Kurt's Amicus briefs have contributed to favorable rulings in each important workers' comp case over the last 20 years:

Interstate Scaffolding v. Illinois Workers’ Compensation Commission, 236 Ill.2d 132 (2010)-  This ruling severely limited which excuses an employer can use to cut off survival payments to workers.

McAllister v. Northpond, 2020 IL 124848 -  This ruling knocked out an arbitrary legal doctrine which threatened to exclude half of the workforce from workers' comp protections.

Armstead v National Freight 2021 IL 126730  - This ruling reversed an appellate court's misapplication of an equitable doctrine against the injured worker.

Get email updates with the latest news, helpful advice and emerging trends in case law.