Chris Williams is an associate attorney with Porro Niermann Law Group, LLC. Raised in Chicago’s south suburbs, Chris earned his B.A. in psychology and political science from North Central College (Naperville, Illinois) in 2005. He graduated Cum Laude from Northern Illinois University College of Law in 2008. Chris practices in the areas of workers’ compensation, bankruptcy, and collections. He has appeared before the Illinois Workers’ Compensation Commission on numerous cases. He has also argued many cases before the Illinois Appellate Court. Chris frequently appears in U.S. Bankruptcy court, helping clients receive the debt relief they need. In the area of collections, Chris is aggressive in helping his clients claim the money they are owed. He has recovered funds due to clients for unpaid contracts, judgments, and settlements.
Find me on: 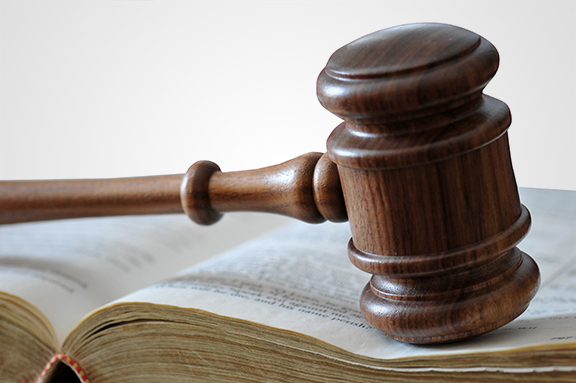 The Basics of Bankruptcy

Bankruptcy can be a complicated process with many components. Here is a general breakdown of key parts.