The Illinois Employee Act—Constitutional or not? An analysis of Bartlow v. Costigan 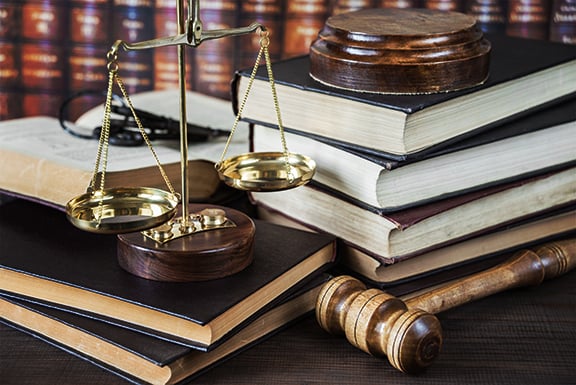 On August 21, 2012, the Illinois Appellate Court held that the Illinois Employee Classification Act is not unconstitutional on its face. The Illinois Employee Classification Act (IECA) establishes the criteria for determining when an individual is an employee versus an independent contractor in the construction industry. The Court did not decide if as applied to the specific facts of this case, the Act was unconstitutional but rather, whether the Act in general violated the due process clause of the constitution, was unconstitutionally vague, constituted an illegal bill of attainder, violated the equal protection clause, improperly delegated legislative authority or violated the prohibition against special legislation. The Appellate Court affirmed the determination of the Circuit Court and found that the Illinois Employee Classification Act on its face is not invalid.

The court noted that the Act was designed to address the problem of misclassification of employees in the construction industry to avoid laws and regulations to protect employees, such as a failure to cover these individuals under the Workers’ Compensation Act. The Illinois Department of Labor has the power to investigate whether there has been a violation of the IECA, however, enforcement of the IECA is accomplished by filing claims in the civil court system if the Department of Labor is unable to get a voluntary settlement, compliance with a cease-and-desist order, collection of civil penalties, or collect employees lost wages or benefits. “The civil penalties assessed by the Department as well as any other relief requested by the Department shall be recoverable in an action brought in the name of the people of the State of Illinois by the Attorney General.” 820 ILCS 185/25(b).

The standard of review in a case involving a constitutional question is de novo. The Court cited Irwin Industrial Tool Co. v. Dept. of Revenue for the proposition that statutes are presumed to be constitutional and the court is to construe a statue so as to uphold its constitutionality where it is reasonably possible to do so. Id., 238 Ill.2d 332, 938 N.E.2d 459 (2010).

There are multiple remedies that are available under the Act. Some of the remedies are available to the Department of Labor, with up to 10% of the amount collected going to the wronged individuals. There are also private causes of action that may be brought pursuant to Section 820 ILCS 185/60, including actual and liquidated damages, compensatory damages plus $500 for each violation of the Act, in cases of retaliation legal and equitable relief, and attorneys’ fees and costs. For a second violation in five years, the contractor is also barred from applying for State contracts. “An entity or employer that willfully violates any provision of this Act or any rule adopted under this Act commits a Class C misdemeanor. An entity or employer that commits a second or subsequent violation within a five-year period commits a Class 4 felony.” 820 ILCS 185/45(d).

The penalties sought by the Department in the instant case were $1,683,000 for failing to properly classify 10 subcontractors in violation of the Act.

This article was originally published in the Illinois State Bar Association Newsletter June 2013, vol. 50, no. 4